Years ago, I didn’t care about Thomas the Tank Engine. Not even a little bit. In fact, I didn’t know very much about Thomas, except that he was the big-cheeked train whose eyes could bore through to your soul if you stared at the display at Target for too long. Honestly, the thing creeped me out.

I didn’t care about Thomas until the little guy who lived in my house got bit by the Thomas bug (thanks, Nana). My mother let him watch the TV show (which, by the way, was narrated by George Carlin. Who in their right mind would let George Carlin narrate a show for children? The same people who would give Alec Baldwin a shot at the same gig, but I digress…), which led him wanting a train, which led him taking over our living room with a full-scale model of the Island of Sodor.

I started having visions of Thomas, Percy, and Sir Topham Hat in my sleep. Stephen King could do no worse….

Despite my apathy-turned-loathing for Thomas and his pals, Bryan was simply ensorcelled, which is why, in a moment of selfless love, we purchased tickets to ride on a train pulled by Thomas himself. By “we” and “selfless love”, I mean that my dear wife had a brilliant idea to do something meaningful for our (at the time) only offspring.

Many of my fellow pastors have shared with me their feelings of anxiety when they preach about the topic of giving and generosity. Perhaps there’s the erroneous thought that a sermon about tithing will hearken our congregation back to the days of fire, brimstone, and the evils that accompany mixed bathing.

Pastors, I understand that money is a sensitive topic that can seem self-serving to the skeptics in our pews, but there are ways to weave hopefulness into the clear presentation of an essential command from God. Here are the big ideas I’ve leveraged when preaching about giving:

That was the biggest takeaway from taking my son to ride on Thomas the Tank Engine–I could have gone my entire life without riding on that train, but my heart was filled because it was an experience that elated my son. As your people give, they’re playing a role in fulfilling the Great Commission that Jesus gave all of His followers. It’s been my experience that financial generosity precedes generosity with our time. Share stories of life change both in your church and the places you minister outside your church to celebrate what God is doing through your congregation’s faithfulness in giving.

2. We talk about giving because God promises His blessings to those who give.

Pastors, be careful here… We cannot promise what the Bible doesn’t promise–Christendom is already too stained by the heretical teachings of prosperity hucksters. Instead, as we do with every other topic in Scripture, let God speak for Himself. The spiritual discipline of giving is the only one in which God invites His people to test His goodness (Malachi 3:10). Generosity changes lives, beginning with the life of the giver.

3. We talk about giving because generosity is a command from God.

We don’t have the luxury of avoidance. As pastors and ministry leaders, we’re charged with equipping God’s people which means we have an obligation to teach the fullness of God’s commands. When we give, we recognize God as the giver of everything we have. Giving demonstrates our trust that He will continue to provide for us while He allows us to be part of His work on earth. It’s something we do with joy, even if joy shows up after our determined choice to honor God’s command.

Let’s remind our congregation we’re all made in the image of God. Since God is generous, as we give, we get to bask in the God-given delight that always accompanies generosity. Our prayer for our people is that they trust God enough to allow Him to bless their faithfulness as they give back to Him a portion of what He has so graciously given.

Acts 20:32–35 “And now I commit you to God and to the word of his grace, which is able to build you up and to give you an inheritance among all who are sanctified. I have not coveted anyone’s silver or gold or clothing. You yourselves know that I worked with my own hands to support myself and those who are with me. In every way I’ve shown you that it is necessary to help the weak by laboring like this and to remember the words of the Lord Jesus, because he said, ‘It is more blessed to give than to receive.’ “ (Christian Standard Bible)

Is it time to expand your church staff team? That’s why we created JustChurchJobs.com. We’re committed to prayerfully connecting you with qualified candidates, you’ll save money (we’re much cheaper than the other guys!), we’re networked with ministry professionals in healthy churches (our team is made up of pastors and church planters), and your job posting will never expire until you fill the position.

These days, it seems everything has changed. Life will get back to normal soon enough, but one thing will be constant: change. From stay-at-home to working mom…hard-driving exec to 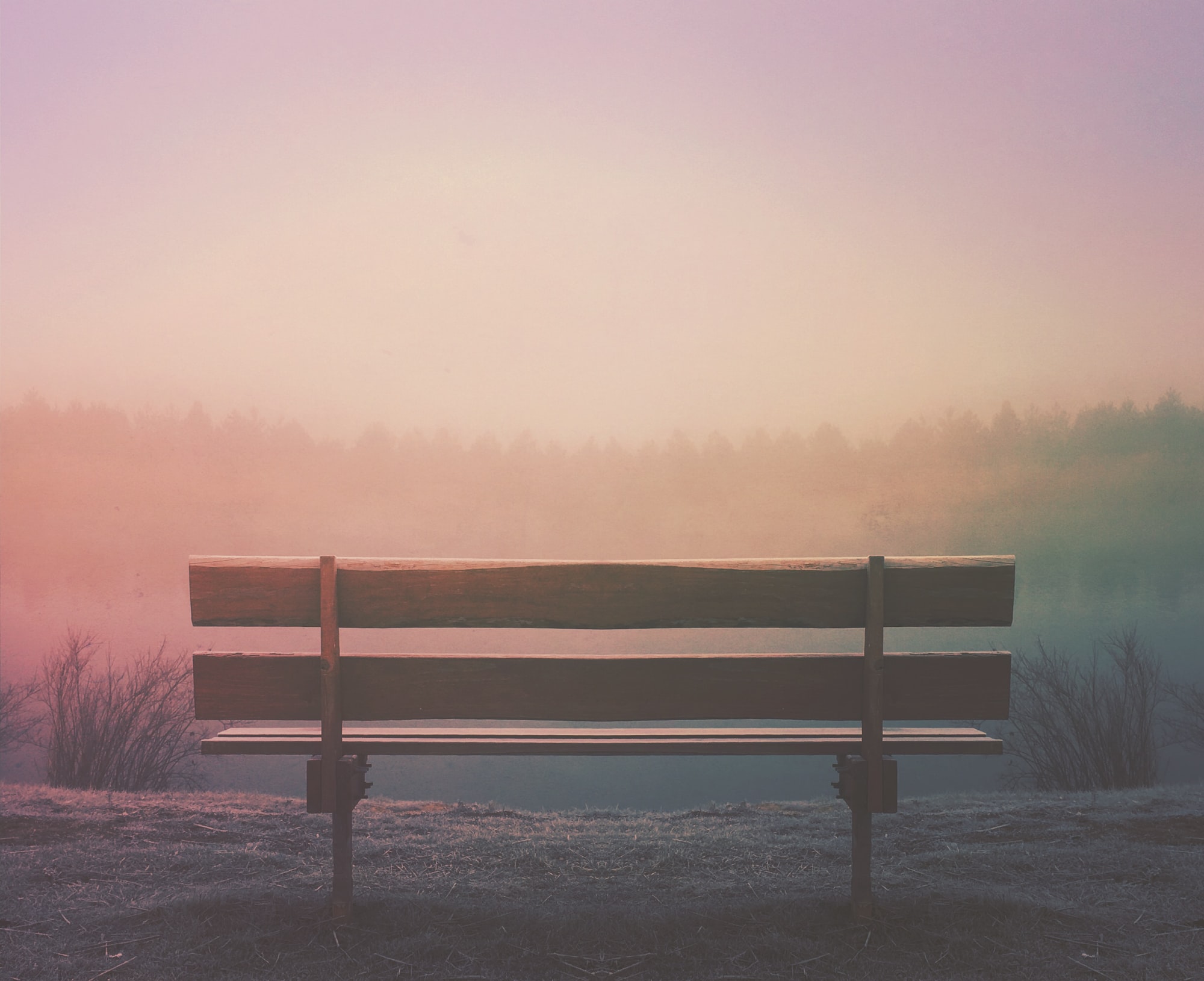 “Hectic” does not even come close to describing the last seven days. I was supposed to be out of town at a pastor’s conference and was looking forward to